Our research revealed that those with the highest AI maturity typically operate with a decentralized data team.

Companies are learning to reformulate traditional business issues into problems in which AI can use machine-learning algorithms to process data and experiences, detect patterns, and make recommendations.

In case you haven’t seen the buzz around ChatGPT yet, it’s basically an implementation of their new GPT-3.5 natural language generation technology, but implemented in such a way that you just chat with it in a web browser as if you were slacking with a colleague or interacting with a customer support agent on a website. 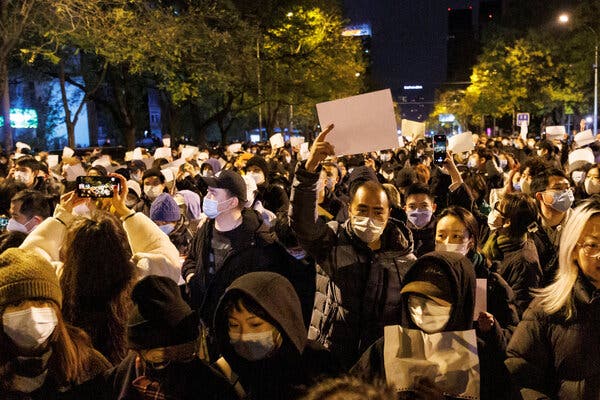 It makes sense that, starting in the 1940s, researchers in what would become the artificial intelligence field began toying with a tantalizing idea: What if we designed computer systems through an approach that’s similar to how the human brain works? 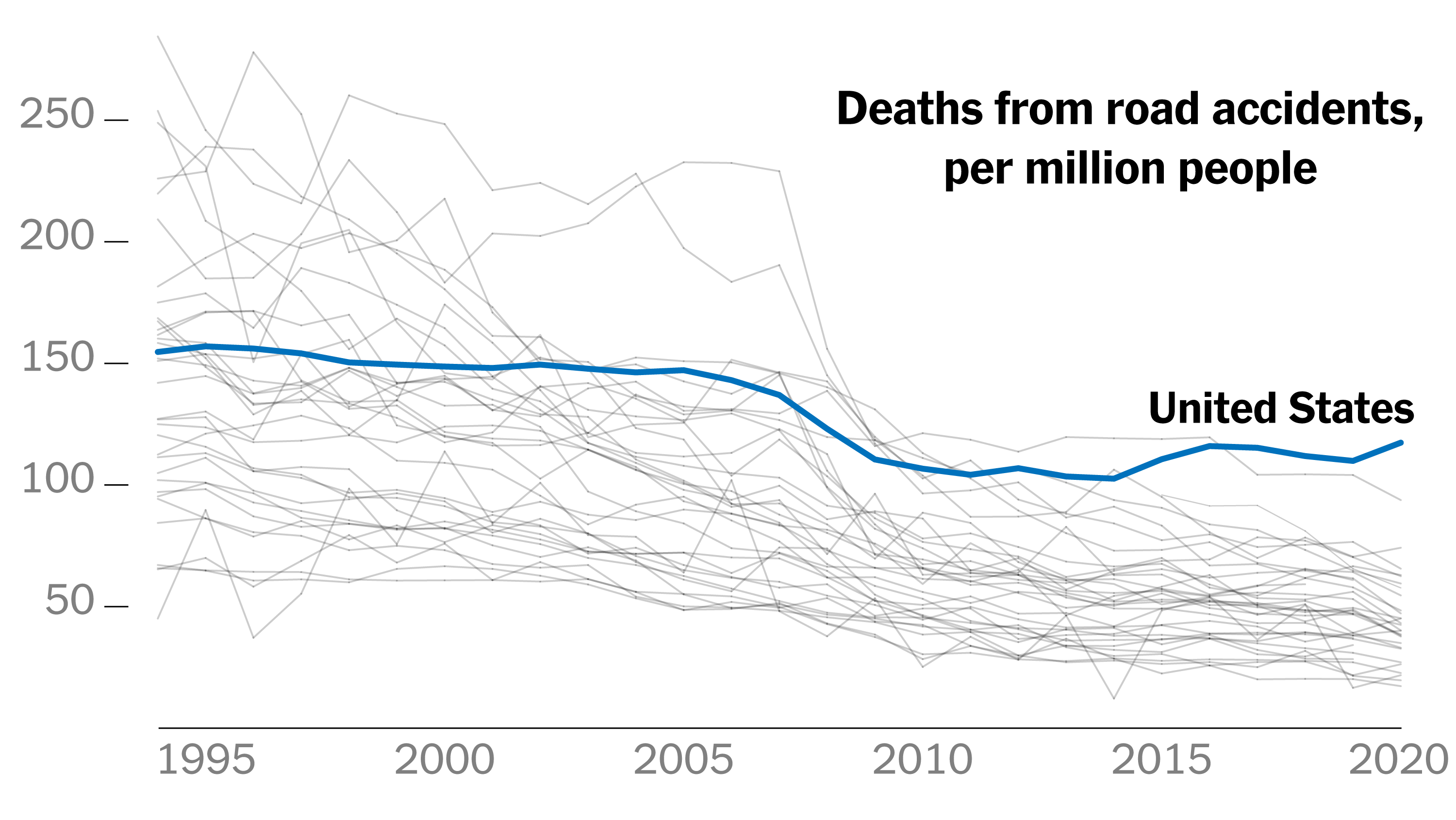 The new reality OS will be the center of Apple's AR/VR headset coming soon, offering the experience that the company aims to deliver for the world in its future release.

And it’s really important, at least in my belief, to define what that culture and what those values should be at your company, in order to help this foundation be strong to make the right decisions on top of it.

"Our model suggests that we expect fertility to continue to decline through the end of the century in many countries, and that's contributing to a larger and a faster global population decline than the United Nations projections."

Numbers help tell the story, as several recent reports have predicted big things for AR over the next few years.

The technology, which can create near-infinite artistic combinations in response to a few words or images, has enabled Miller to do work that would have either taken months with previous tools or might not have been possible at all.

A new report by Activate Technology reveals that the non-fungible token (NFT) and metaverse hype is over, and that both sectors will need targeted corporate interest going forward.

Fusion powers the Sun and the stars, where immense forces compress and heat hydrogen plasma, fusing it into helium and releasing enormous amounts of energy.

But what’s really cool about Gate of Abyss is that players can buy land in the game and earn real-world income!

If, on the other hand, you’ve only been vaguely paying attention to the company’s progress and the increasing traction that other so-called “generative” AI companies are suddenly gaining and want to better understand why, you might benefit from this interview with James Currier, a five-time founder and now venture investor who cofounded the firm NFX five years ago with several of his serial founder friends.

One of the first instances of an anime television series being reedited into a feature-length film, the Mobile Suit Gundam trilogy follows the story of Amuro Ray, a young boy living aboard a space colony in the future who unwittingly becomes the pilot of a prototype “Mobile Suit” known as the Gundam.

When two more Jews escaped Auschwitz in May 1944, their testimony was added to the Vrba-Wetzler report.

The US military finally tried out Microsoft's much-delayed, very expensive augmented reality goggles during a recent Army test — and per an Insider report, the company's tech failed pretty spectacularly.